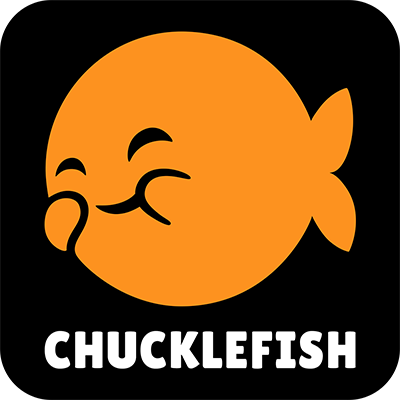 Chucklefish is the game studio that developed Starbound. It is the first game the studio has developed.

As a studio they've published a number games which have been developed outside the Starbound development team. Their involvement ranges from marketing and promotion, to business support. For some titles, like Stardew Valley, the studio is directly involved in development of multiplayer code as well as managing platform porting and localization.

Chucklefish Games Published (or being published)