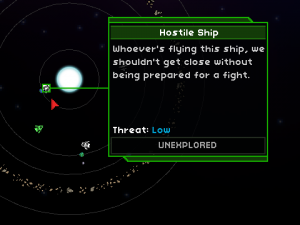 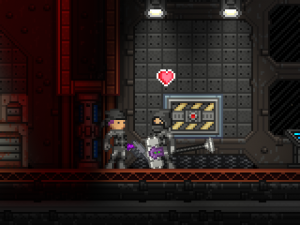 Most containers in a pirate ship contain either basic space treasure or space trash. The notable exception is the Industrial Storage Locker in the cockpit, which contains at least one rare space item.